CLIENT
Petrobras
AREA
Industry
PROBLEM
Introducing the concepts of Object-oriented programming (OOP) and Corporate Java in an IT environment that until then was focused on structured systems (not OOP) and make sure that the concepts being created would be the best practices in the world market.
SOLUTION
Visionnaire, working together with Petrobras IT professionals, performed consultancy work, and introduced best practices for Object-oriented programming (OOP) for a large IT area in a large company, enabling the multiplication of concepts for the rest of the corporation in subsequent years.
RESULTS
Petrobras, like many large corporations at the time, had the challenge of introducing into its IT processes a technology that, for the time, was new, which was Object-oriented programming (OOP), in addition to derived technologies. With the help of Visionnaire's work, it was possible to introduce these concepts in a department that had more than 100 people and that would later be replicated in other departments in the largest company in Brazil.
TECHNOLOGY
The technologies were the most used in Object-oriented programming (OOP) for the corporate world, such as UML (Unified Modeling Language), RUP (Rational Unified Process), OMG SPEM (Object Management Group – Software Process Engineering Metamodel), OMG CORBA (Object Management Group – Common Object Resource Broker Architecture), Java, Java EE (Java Enterprise Edition, currently Jakarta EE), Sun Microsystems Workstations with Solaris Operating System, CORBA for Solaris.

Detailed problem:
During the first years of the Object-oriented programming (OOP) revolution, Petrobras needed a highly specialized company to assist in the guidelines for the use of this technology. At that time, in 2004, Visionnaire already had five years of experience in the matter, being the company that brought the concept of Distributed Objects to Brazil in 1995 (Visionnaire is the representative of OMG – Object Management Group in Brazil).
Petrobras' IT department was undergoing technological redefinitions and introducing OOP technology in the company. Visionnaire was hired to assist in these definitions with a consultancy work focused on OOP, Corporate Java Architecture, Distributed Objects and CORBA.
There was a great challenge to introduce a new technology for the time, in a development process that was based on the concepts of structured analysis and not Object Orientation. This was a common challenge in many large corporations at the time, as it also involved a cultural aspect, as well as a technological one, and Visionnaire, working together with some of the company's IT professionals, was successful in this consultancy and culture migration.
Detailed solution:
Visionnaire brought all its experience acquired at the time in the subjects of OOP, Corporate Java Architecture, Distributed Objects and CORBA, carrying out training, lectures, technology transfer and technical systems review (focused on technical review of analysis documents), always with a focus on implementing best practices in OOP for the corporate world. 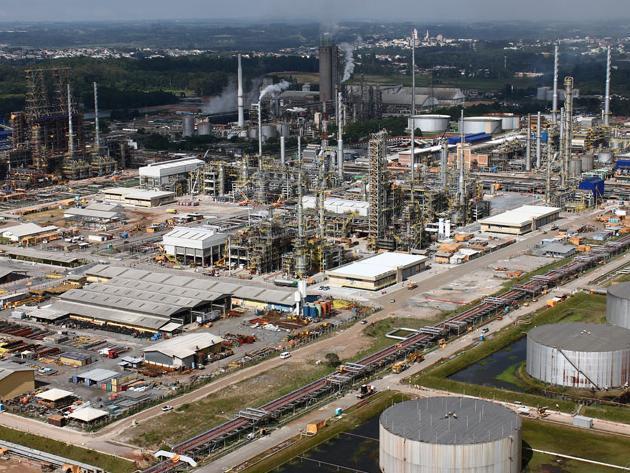