Peróxidos do Brasil - Consultancy for Technical Documentation of a Management System

CLIENT
Peróxidos do Brasil
AREA
Industry
PROBLEM
The system used by Peróxidos do Brasil for managing inventory, loading, and billing had its respective User Manual, however, there was no technical documentation for it, something fundamental for the development and implementation cycles of systems, although not mandatory under Brazilian laws.
SOLUTION
Visionnaire analyzed all the source code of the inventory, loading, and billing management system and wrote the technical document based on the studies carried out. The document describes the system’s main flows and its main functions (methods). It also contains a macro diagram of the architecture, including the architecture for integrating with other systems.
RESULTS
With the technical documentation of the system for managing inventory, loading, and billing, carried out based on the consultancy provided by Visionnaire, Peróxidos do Brasil now owns, in addition to the User Manual, the details of the technical aspects of such an important tool for the company's flows. All those who make use or are responsible for maintaining the system now have more detailed guidelines, facilitating the understanding of the tool.
The level of detail in the technical documentation prepared with Visionnaire's consultancy is more than enough for programmers to understand the features of the tool from a single reading, promoting agility for Peróxidos do Brazil and less time needed to deal with the system.
TECHNOLOGY
Java, SQL Server Express database, as well as integration with SAP and other existing systems through APIs. 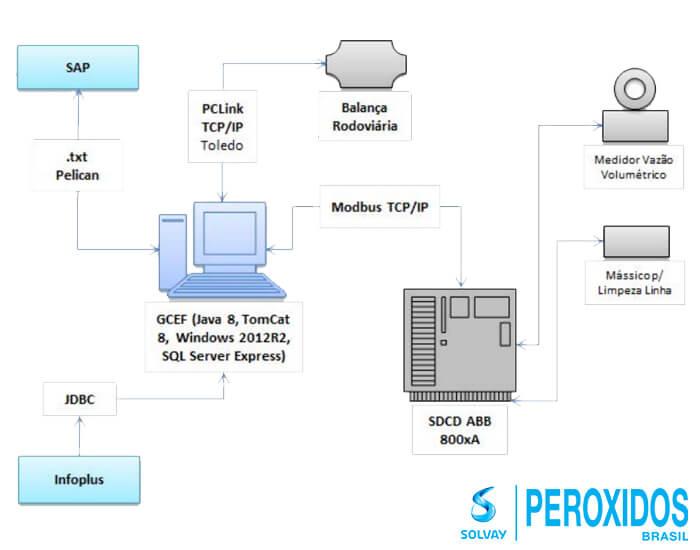 Detailed problem:
Peróxidos do Brasil, a joint venture of Brazilian Produtos Químicos Makay (Makay Chemical Products) with Belgian Solvay (an international chemical company and world leader in sustainable chemistry), is a leader in the hydrogen peroxide market and a reference in terms of industrial excellence.
The company already used a web-based system for managing inventory, loading, and billing, accessed from any computer with a browser and connected to the corporate network of Peróxidos do Brasil.
There was a User Manual with instructions for using such system, however, what it lacked was a technical documentation, something fundamental for developing and implementing systems.
Under Brazilian law, the technical documentation of a software is not mandatory, however, this type of document is of paramount importance since it is a guideline for all teams involved in a project.
Detailed solution:
Visionnaire presented a consultancy proposal involving the documentation of Java language systems and the creation of a development environment for Peróxidos do Brasil.
The consultancy would be based on the analysis of the entire source code of the system used by Peróxidos do Brasil in order to estimate the time and effort necessary to create a technical documentation for the system. Such documentation could be of serve for any programmer to read it and start development on the system, just to give an example.
With the acceptance of Visionnaire’s proposal, the system’s source code was studied. Parallel to the understanding of the code, the preparation of the documentation began. Meetings with the Peróxidos do Brasil’s technical team were conducted to align the work.
Finally, the technical document was written in accordance with the studies carried out. It describes the system’s main flows and its main functions (methods). It also contains a macro diagram of the architecture, including the architecture of integration with other systems.
BROCHURE
Case brochure 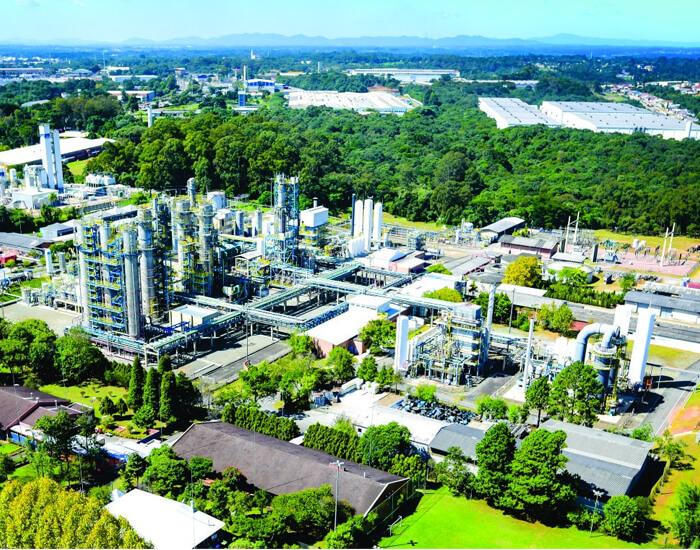