Trends for the Next Decade

Technology has always been in constant evolution, and in the last decade this has happened more rapidly, it is speculated that it will become even more accentuated in the next 10 years. 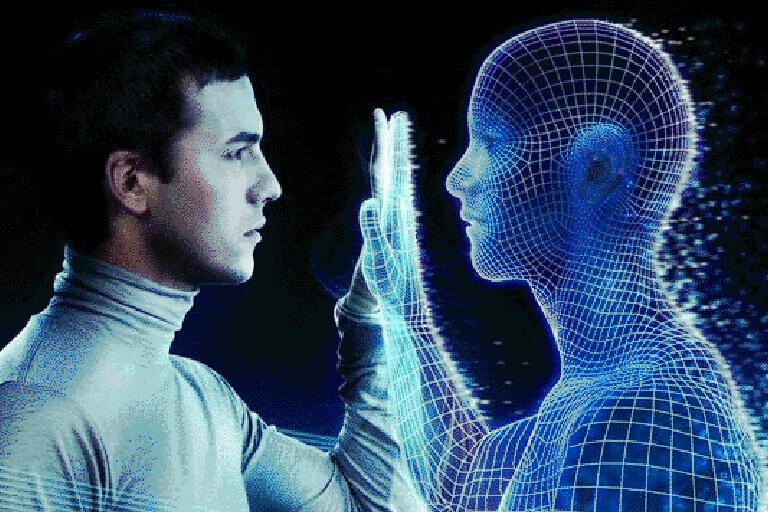 Technology has always been in constant evolution, and in the last decade, this has happened more rapidly, it is speculated that it will become even more accentuated in the next decade. And innovations have not stopped in that decade, the next one may be even more innovative.
We highlight the predictions of considerable advances in artificial intelligence, electric cars, solar energy, audio interface, internet of things, blockchain and 5G.
We always overestimate the change that will occur in the next two years and underestimate the change  that will occur in the next ten.
Don't let yourself be lulled into inaction.
Bill Gates. 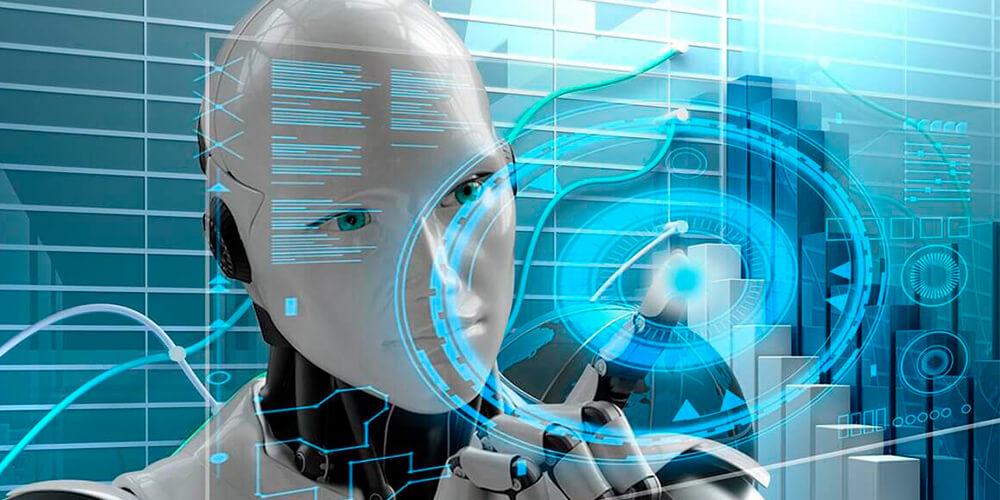 Bill Gates in an interview with MIT Technology Review made a prediction of how artificial intelligence could affect and improve our lives in the future, as he says:
"Robots will eventually be able to assemble our appliances, load our dishwashers and even help Grandma get out of bed." 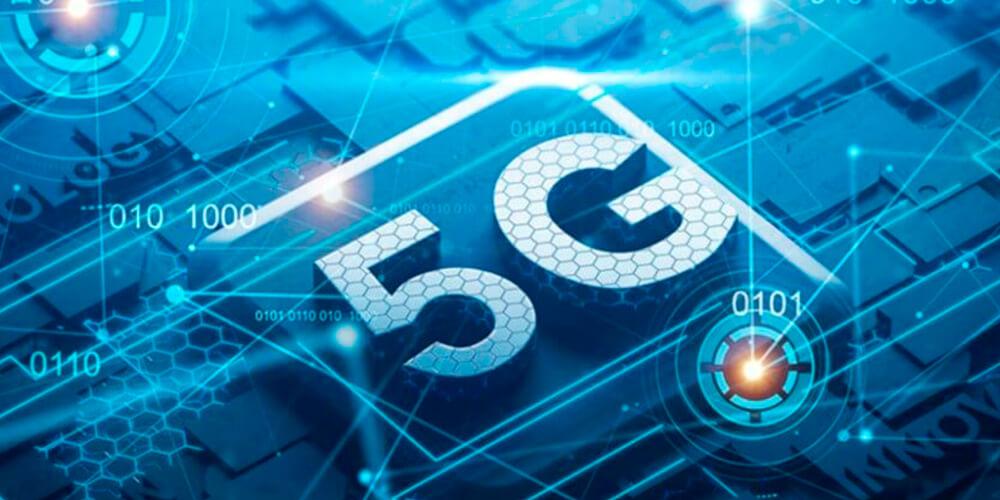 Benedict Evans, in his blog, comments on 5G and the impact it should have on our lives, not only in telephony but how to improve existing and future technologies. It also makes predictions of how electric and autonomous cars can change our day-to-day lives. 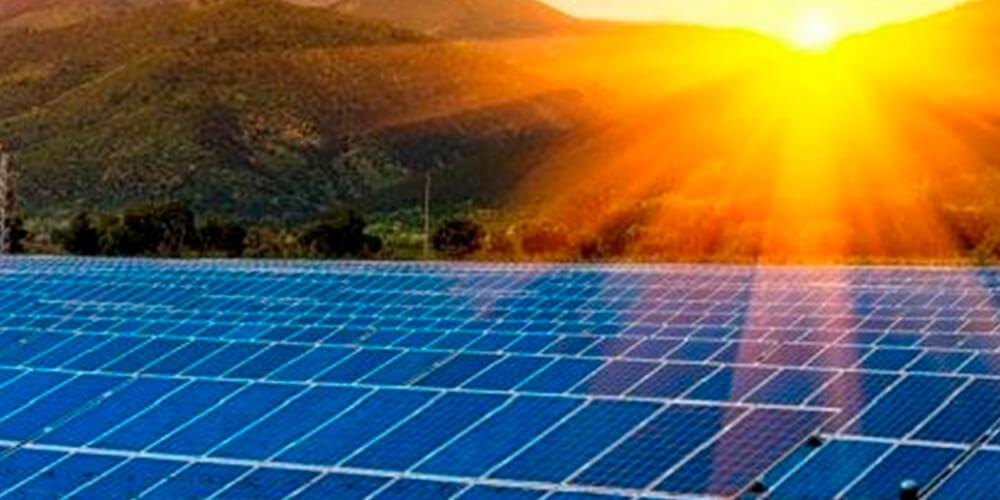 In the solar energy industry, according to an important study by Thomson Reuters, technological innovations will allow it to become the dominant energy source on the planet in the year 2025. 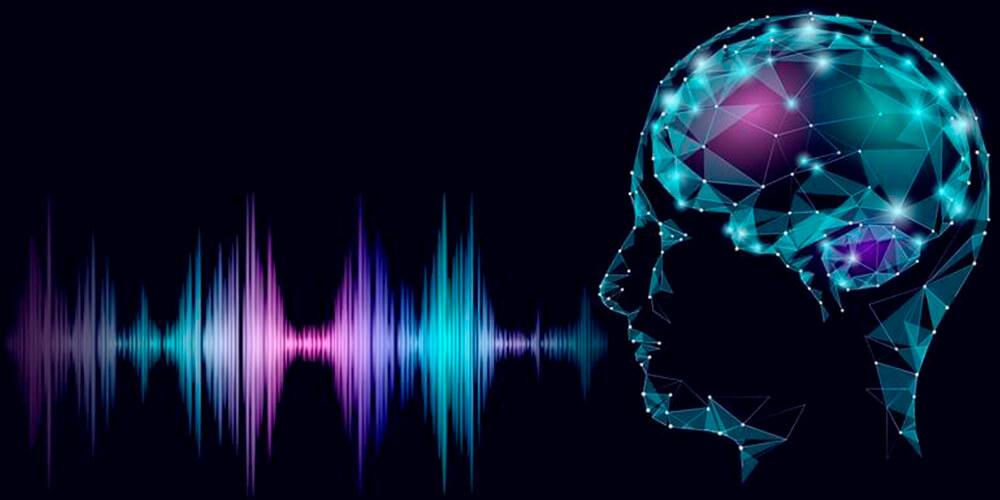 The global report "Audio Interfaces Market" predicts that in the near future the size of audio interfaces will reach US$ 220 million and the Consumer Electronics Show (CES), an event that brings together industry giants in Las Vegas (USA) prophesied that in the not too distant future, we will talk a lot with our machines and the voice will save us from cell phones. 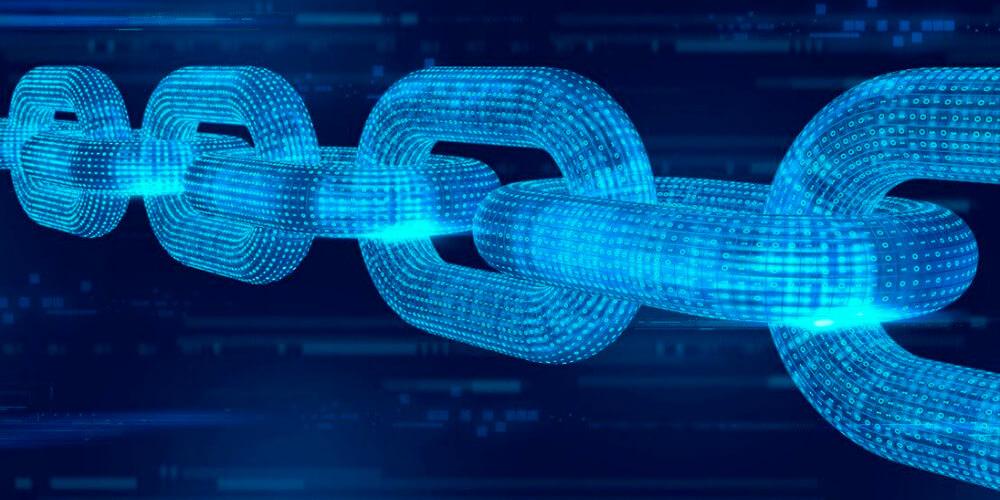 Blockchain projects are on the rise, in a survey by Deloitte Insights states that: "Approximately 50% of participants expect to spend, on average, $5 million or more on blockchain projects"
These are some of the predictions for the next decade, and what do you think we can see in this decade that begins? Leave your comment.
MITblockchainiotbill gatesbenedict evansaudio interfaces marketconsumer eletronic show5gdeloitte insightsthomson Reuterstendenciastecnologicascesmit technology reviewMIT - Massachusetts Institute of TechnologyMassachusetts Institute of Technologysolar energyautonomous carselectric carsfuture of technology