CLIENT
Pontifícia Universidade Católica do Paraná (PUCPR)
AREA
Education
PROBLEM
Need to assist in the assembly of a high-performance development team to work in the PUCPR’s academic system, working in a software factory model with performance measured by Function Point Analysis (FPA) techniques.
SOLUTION
Assembling a team in a software factory, managed by agile development techniques, with payments linked to developments measured by Function Point Analysis (FPA) techniques.
RESULTS
Complementation of the development capacity of the PUCPR technical team, allowing the academic system of the institution to be developed and delivered according to its planning. This allowed PUCPR to respond to the needs of the business areas without the need to unnecessarily increase its internal staff.
TECHNOLOGY
The environment in which the academic system was inserted included the following technologies: standard Java language JEE (Java Platform, Enterprise Edition, currently Jakarta EE), Pascal, Active Server Pages (ASP) and PHP: Hypertext Preprocessor; Swing and Hibernate; JBoss Server, JavaServer Faces (JSF), Enterprise JavaBeans (EJB) and RichFaces; Apache/Maven, Crystal Reports.
The following methodologies were applied: object-oriented analysis with Unified Modeling Language (UML) standard, collaboration and sequence class diagrams, and entity relationship data modeling.

Detailed problem:
PUCPR's Information Technology (IT) department needed to aggregate development capacity to deliver its academic system. Although PUCPR's technical team was highly productive and had the required profile to develop the system, production capacity was insufficient to meet the deadlines defined by the business area, mainly for the development and testing phases.
For this reason, PUCPR sought a development outsourcing solution under a software factory model. The need was to hire a development team that would work in total synergy with the PUCPR team, capable of evaluating development efforts by applying Function Point Analysis (FPA) techniques. Examples of functions performed during the project are student registration and maintenance, attendance monitoring, and notes, among others.
Detailed solution:
The PUCPR team identified functions or subsystems that were passed on to the Visionnaire software factory. Both teams used function points to measure the development effort, with development being allocated to the Visionnaire core software factory. 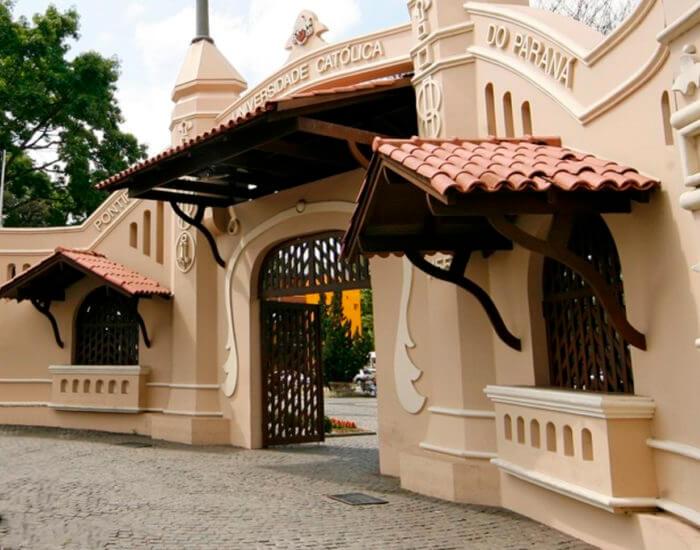