In the future every company will be a Software Company

Visionnaire is already a software company. For over 20 years. 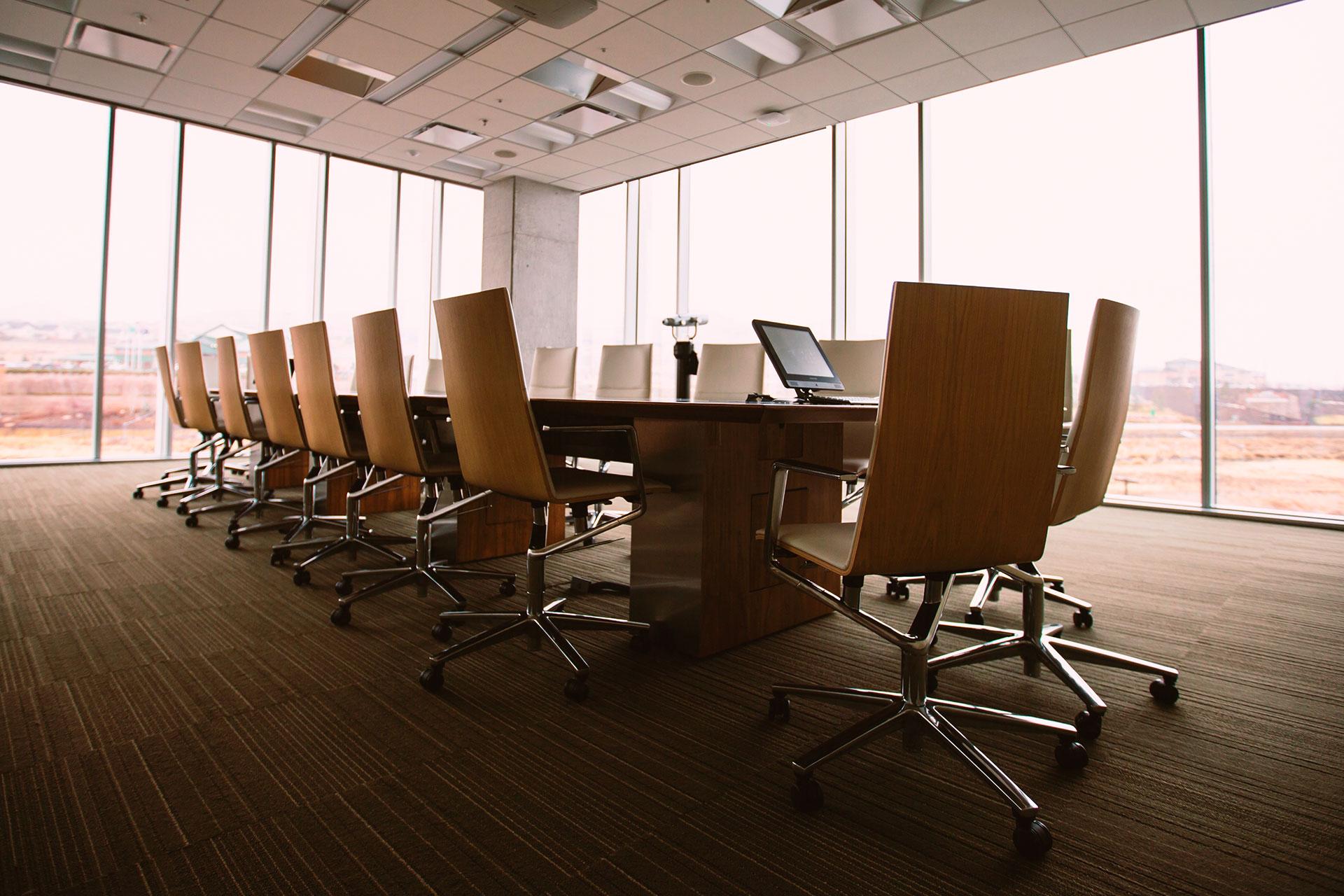 Since Marc Andreessen published the famous article "Why Software is Eating the World" in 2011, [1] a number of visionaries and futurists have predicted that in the future every company will be a software company [2] [3] [ 4] [5].

With each passing day where more people have experience with Uber in their life, the more confusing they get, because they think it's a taxi company, no, a driver company, no, a passenger company, no, a car company. transport, no, ah, never mind! Normal people who start using Uber even in unimagined cities in Brazil have no way of understanding that Uber is a software company, which 5 years ago started as a Startup (of course) in Silicon Valley and still commands everything from Silicon Valley. Almost no person who saw the co-founder speaking in 2011 would under any circumstances invest in this company [6].

Overall, the software will enter all markets. Yes, all. It's just a matter of time, or rather of timing, that is, the question is when a sector is indeed ripe for digital transformation. Books, music, movies were the most obvious, and easy as they are easily reproduced digitally, but all sectors will undergo this transformation.

Today there is no way for a financial company not to be primarily focused on software and big data (these are called FinTechs [7]). There is no way for a healthcare company to be competitive without software (it's HealthTechs [8]). And this goes for all sectors, InsurTechs (insurance sector) [9], EdTechs (education) [10] and even AgTechs (agriculture) [11].

We already know that Silicon Valley is the epicenter of today's world, in the sense of technology, innovation, economy, power and transformation. Silicon Valley is to the modern world what the region of Florence, Italy, was to the 14th century Renaissance. Much of what will be the societies of the future world is already happening in Silicon Valley.

But if Silicon Valley has historically been at odds with other regions, be prepared for even greater displacement. The next years will be the years of Machine Learning and Artificial Intelligence (AI), in fact not even the next years, they are now, and with the use of these technologies the speed and power Large technology companies (as well as non-technology but technology-based companies) will be even greater, and the backlog and loss of power in other regions of the world even more devastating. Even wealthy and powerful regions such as Saudi Arabia (oil) and Europe (some strong automotive regions) will lose this power over the next few years as oil will be replaced by other forms of energy (battery and solar) coming from Silicon Valley-based companies (Tesla and SolarCity), and the competitive edge of car factories will be replaced by software companies (Google, Tesla and, who knows, Apple).

What about my Company, and my Sector?

If you are wondering today if your business will be affected by the digital revolution that is already underway, if your industry will be affected, you needn't ask yourself any more, because the answer is simple and blunt. Yes! Perhaps the best word here is "obvious". There is no way for a company in any industry to have a competitive edge in the coming years. The leader in each sector will be clearly identified, the one that has invested the most in technology and software.

Visionnaire has been working with software since its birth, we are one of the pioneer software companies in Brazil, always working with innovative technologies for over 20 years. We have seen several revolutions, we have had experiences with various technologies, we have experienced many waves and transformations, but in these 20 years we have never seen what is happening today and what is to come in the coming years, the digital revolution is no longer a revolution, it is day to day, digital transformation is already underway, the world has already changed [12]. You don't have to go far to see this, just watch how your 13 year old nephew does things.

So if in the future "Every Company will be a Software Company," talk to one who has been, for 20 years, talk to Visionnaire.

Sergio Mainetti Jr. is Director and Co-Founder of Visionnaire.

[2] Peter Sondergaard, Vice-presidente do Gartner, "Everyone is a Technology Company", 2013.

[3] IDC. Every Company on Earth Will Be a “Software Company”.

[4] MIT. Every Company Is a Tech Company and Tech Is No Longer an Industry.

[5] Forbes. Now Every Company Is A Software Company.

[6] Entrevista com Travis Kalanick, co-fundador do Uber, no This Week In Startups em 2011.