Detailed problem:
Brazilian bank Caixa Econômica Federal (Federal Savings Bank) needed a Software Factory, that is, a company specialized in software development, for the development, maintenance, and documentation of Information Systems whose predominant architecture was the Web (internet/intranet), according to Caixa’s operating environment, in order to serve certain systems development centers, totaling 3,600 (three thousand and six hundred) Function Points.
Among the systems development needs, there were countless systems to be developed, mostly in Java, but also with the use of other technologies (Microsoft and PHP), mainly in free software environment.
Visionnaire won the tender and, during the 4 years of the contract, it developed more than 100 projects, totaling more than 8,000 Function Points (approximately 64,000 hours).
Detailed solution:
Visionnaire quickly understood the problem and assembled a highly specialized team to meet the demands of systems development. In the beginning, there was a period of learning and adapting to Caixa's standards and methodologies, which were quickly followed by systems modeling and solution development. In a four-year period, more than 100 internal systems were developed, totaling thousands of work hours of professionals specialized in corporate systems development. 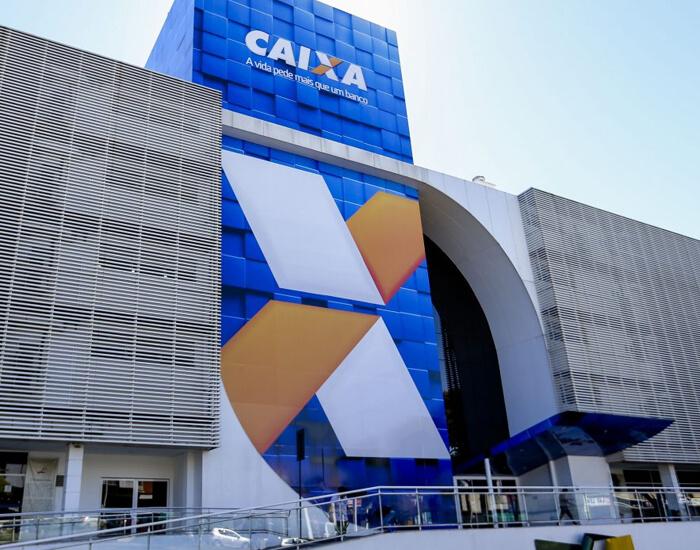