With a solution from Visionnaire, a company in the financial sector reduced the use of human resources

CLIENT
Financial Sector Company
AREA
Finance
PROBLEM
Unify the Billing System of a company in the financial sector, which was a great challenge due to the difficulty of integrating and unifying several subsystems and, mainly, due to the inherent complexity of the billing calculations and processing in the National Financial System of Brazil.
SOLUTION
Visionnaire developed, together with the professionals of the contracting company, the New Billing System, following the quality standards required by the financial services company.
RESULTS
With the New Billing System, the contracting company was able to deactivate legacy systems that were consuming a lot of human and computational resources. In addition, and mainly, it was able to have all the information in real time by monitoring with graphics and in an integrated way to the internal BI system.
TECHNOLOGY
The New Billing System was developed primarily on the IBM Application Server platform, WebSphere. The Java Platform, Enterprise Edition (JEE, currently Jakarta EE) language with Oracle database was used.
Visionnaire, as the company that also developed the financial transaction processing solution for the contracting company, was able to use the same internal standards already used in the previous project and integrate the systems in a fluid way.
The specification of the systems was made using UML (Unified Modeling Language) following the RUP (Rational Unified Process) process. All specifications and estimates were based on Use Cases. The analyzes and calculations performed on the transactions were based on the ISO 8583 standard of the Brazilian financial market.
Other technologies used were: XML, XSL, HTML, EL, JavaScript, CSS, RAD (Rational Application Developer), persistence layer in the database, Struts, EJB (Enterprise Java Beans), DAO (Data Access Objects) and Hibernate.

Detailed problem:
A financial sector company executes daily the processing of financial transactions in a network of thousands of its own cash machines, besides thousands of other cash machines from its shared network of banks in Brazil.
Given the complexity and coverage of the National Financial System in Brazil, it is possible to say that it is one of the largest and most complex systems for processing financial transactions in the world. And one of the most important parts within all this complexity is the Billing System, which has numerous rules and calculations to perform processing.
In almost 20 years of operation, there had never been any work within this financial sector company towards developing a solution for billing calculating and processing in a unified way. This means that the solution previously used was decentralized and dependent on several systems. There arose the need to develop a new solution.
This new solution had to collect information from the most varied internal sources, in addition to performing the calculations through a unified curve, following the numerous rules defined for each bank and each type of transaction.
All of this without degrading the performance, also prioritizing the security and redundancy of the information, and always following the principles of atomicity of the transactions, that is to say, either the processing should be carried out 100% safely or returned to the previous state also with 100% security.
Note: client is described as a Financial Sector Company because it is not possible to reveal its name for contractual reasons of confidentiality.
Detailed solution:
Visionnaire developed the New Billing System solution together with the professionals of the contracting company, following the specifications and priorities in detail. For this, it relied on its expertise of over 15 years in a financial transaction processing system developed for the same contracting company, which allowed the development of the New Billing System to be more productive.
The final solution obtains, in the originating systems, the information of transactions and occurrences in the cash machine network, applying rules for the conversion of products and services used from predefined information.
Among the benefits of the final solution are: performing the calculation of the unified curve in the New Billing System; possibility of expanding the functionalities in a modulated way by type of calculation; providing access to billing result information in a flexible way through an internal BI system; possibility of user-controlled billing manual reprocessing; and provision of partial and daily billing information.
The contracting company remains an example of integration on a continental scale of financial systems, and Visionnaire, by means of a successful partnership, managed to make the New Billing System meet the company's quality requirements. 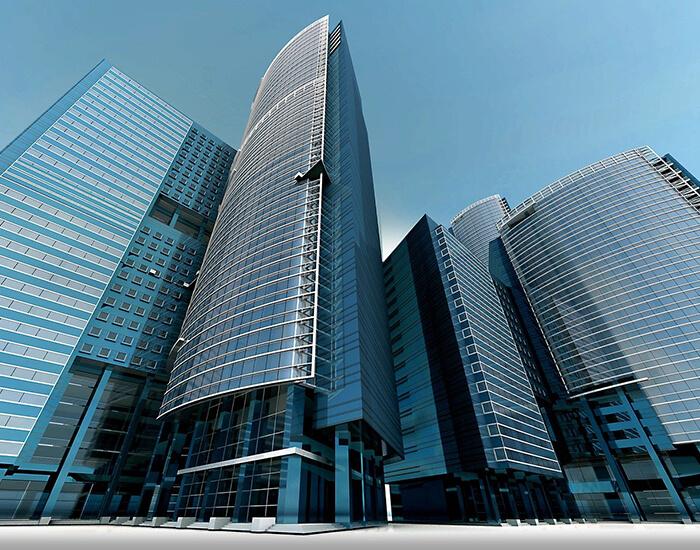 With a solution from Visionnaire, a company in the financial sector reduced the use of human resources